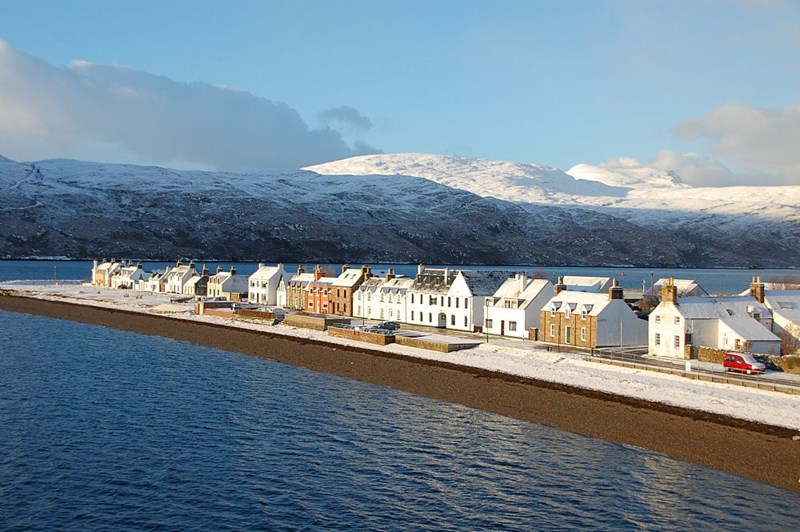 Highland Solicitors Property Centre (HSPC), leaders in Highland properties sales for more than 30 years, 2016 figures show that the number of properties sold in the Highlands in 2016 has increased – the highest annual sales for nearly a decade.

One key indicator of demand is the significant rise in number of users on hspc.co.uk - 2016 increased by 29%.

However, a decrease in the number of properties coming onto the market in the later part of 2016 reflects caution among house sellers. Possibly down to Brexit and the general political climate which may be affecting confidence to launch a property for sale, however the sales figures themselves show a different picture where demand remains high.

The second home tax, which was introduced across Scotland in April last year, also had an impact not only on potential buy-to-let investors but also on buyers. The most cited barrier for those thinking of purchasing a property is the additional Land and Buildings Transaction Tax, (LBTT). The LBTT supplement means buyers now have to keep funds to cover the new tax if buying before selling their existing property. This additional property tax was introduced to cool the buy-to-let market and to create a barrier for investors, and it is reported to have had that effect across the country.

HSPC expects potential sellers to come to the market early in 2017, particularly in the Spring, which is traditionally regarded as a busy period for buyers starting their house search. It is hoped the trend set by the high sales figures of 2016 will also be maintained.

Search Form
Map Search
You can draw a search area on a map, or click a location below.